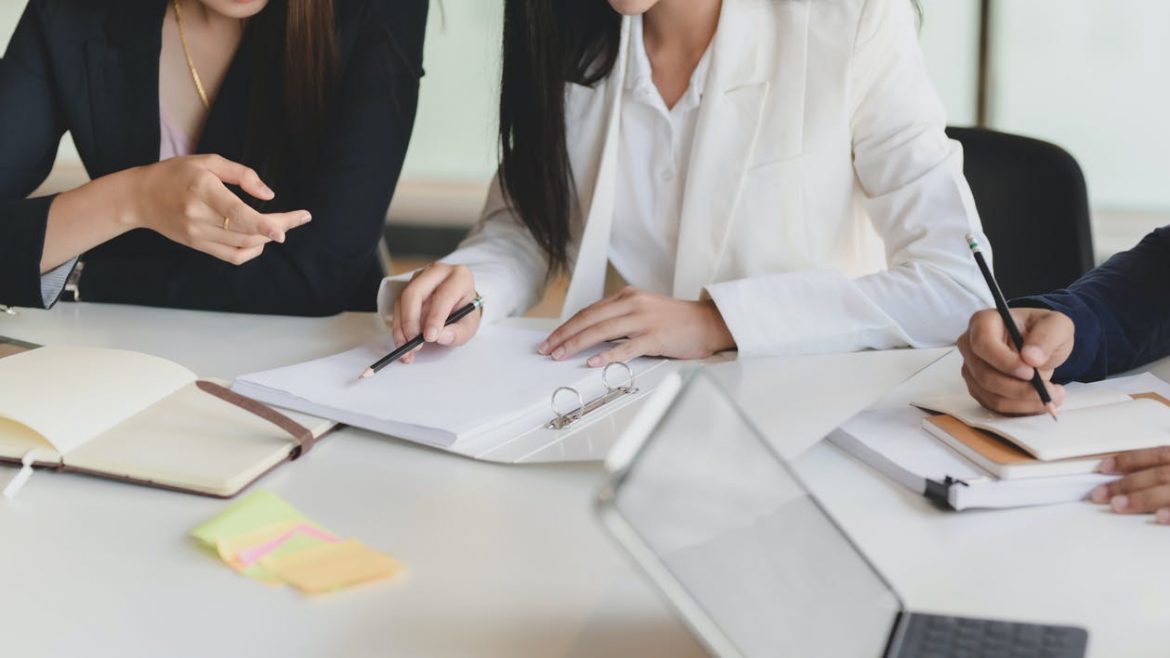 Do I have to Disclose?

The answer is… Yes!

We are often asked by our clients what they must disclose in their family law matter after they have separated from their partner and what their former partner is obligated to disclose.

Both parties to a marriage or de-facto relationship are required to provide full and frank disclosure of information relevant to their financial circumstances. This means parties must provide each other with all information relevant to an issue in their case, including information recorded in a paper document or stored by some other means such as a computer storage device and also includes documents that the other party may not know about.

This duty of disclosure is a positive duty imposed by the Family Law Rules and the Federal Circuit Court Rules and is quite different to the obligations parties may have in a commercial dispute.

What does disclosure involve?

As part of your disclosure obligations, common documents required are those that evidence the following: –

‘Property’ for the purpose of a family law settlement is not just real property but is a much broader concept and means all assets, including superannuation.

When does your duty to disclose begin?

Your duty to disclose begins once you separate (with the pre-action procedures) which means before a case starts, and this duty continues until the case is finished. The duty of disclosure is an ongoing obligation and extends to all documents in your possession, power or control.

Your duty to disclose continues until your matter is finalised which means that you must continue to provide such information as your circumstances change or more documents are created or come into your possession, power or control.

What happens if a party to a case does not disclose?

There are a number of consequences which may follow if a party to a case fails to disclose, including but not limited to cost orders, and if a matter has been finalised the settlement may be re-opened if the non-disclosure resulted in a detriment to the other party.

It is important to provide disclosure in a timely matter, and to be honest and forthcoming with your disclosure documents. Non-disclosure contributes to significant delays in resolving a family law matter and significantly increases costs.

Dorter Family Lawyers and Mediators offer specialist family law advice in Milsons Point on Sydney’s Lower North Shore, and are available to assist you with any questions you may have about child support.  Please get in touch with us on (02) 9929 8840 or hello@dorterfamilylawyers.com 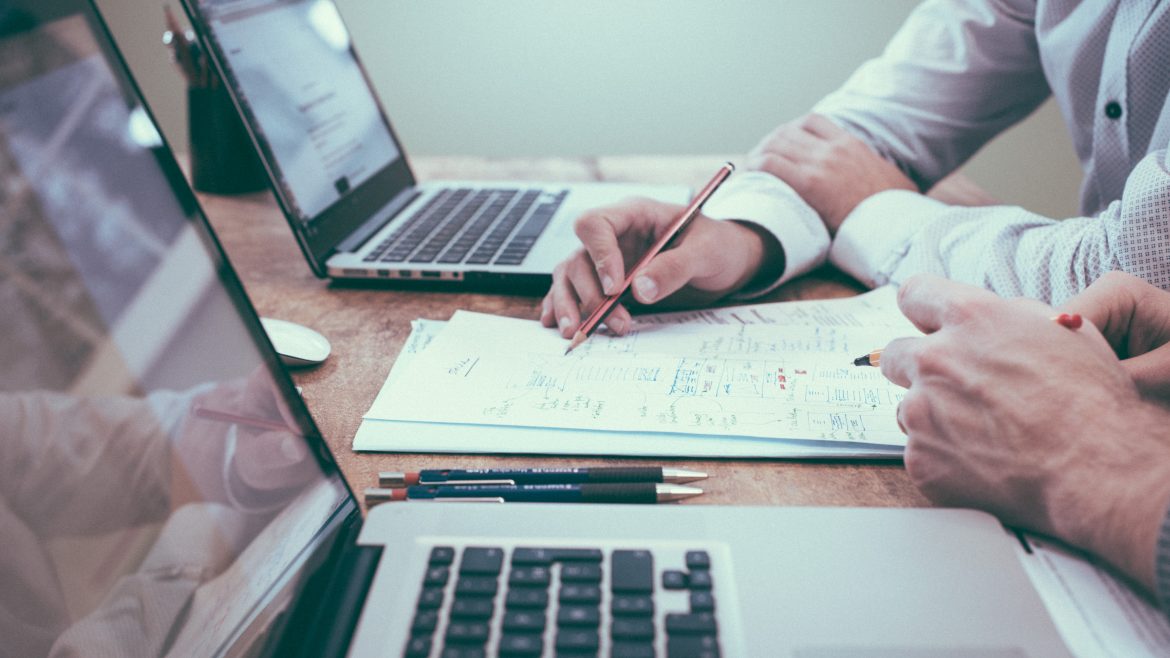 Financial support from your former spouse or partner in family law matters, referred to as ‘maintenance’, is nothing new. However, the COVID-19 pandemic is creating a challenging environment for households – financial uncertainty, job losses and illness. We are often approached for urgent advice from many clients asking about their legal right to financial assistance in these circumstances.

If you require financial support and your former partner can assist you financially, but is not willing to do so, our Family Law system can help.

Recently, where a former spouse refused to provide financial support we assisted by successfully obtaining an Order from the Family Court for our client to be paid an amount each week from her former husband, with that payment to continue indefinitely until a Final Hearing. The benefit of that Order to our client (and her child) in the present financial climate is significant.

In determining what Order, if any, should be made, the Court is required to consider firstly the “need” of the party seeking the financial assistance. Some relevant factors include:-

If the Court is satisfied that from these factors that the party has a “need” for financial assistance, it is then required to consider whether the other party has the “capacity to pay”.

When considering a party’s expenses the Court can make an assessment as to the reasonableness of those expenses. For example, the Family Court found in favour of our client, awarding her a certain amount in maintenance week, as the Court found that our client‘s  former spouse was applying income towards new or unnecessary expenses to keep funds out of reach of our client, by paying for renovations and depositing additional funds into the mortgage.

Ultimately, the Family Court is required to make orders which are ‘fair’, or ‘just and equitable’ in the circumstances.

Each family, and each separation, is unique.  It is important that you obtain expert Family Law advice when you separate or divorce in order to obtain your best outcome and settlement, and an outcome which is fair.

Our team of Family Law experts will assist you, providing you with strategic, expert and timely advice.

The majority of family law disputes fortunately settle without Court intervention. If an agreement cannot be reached between couples the alternatives available include:

If you require assistance, we are available using a number of platforms – telephone, Skype, Zoom, Teams, Facetime. 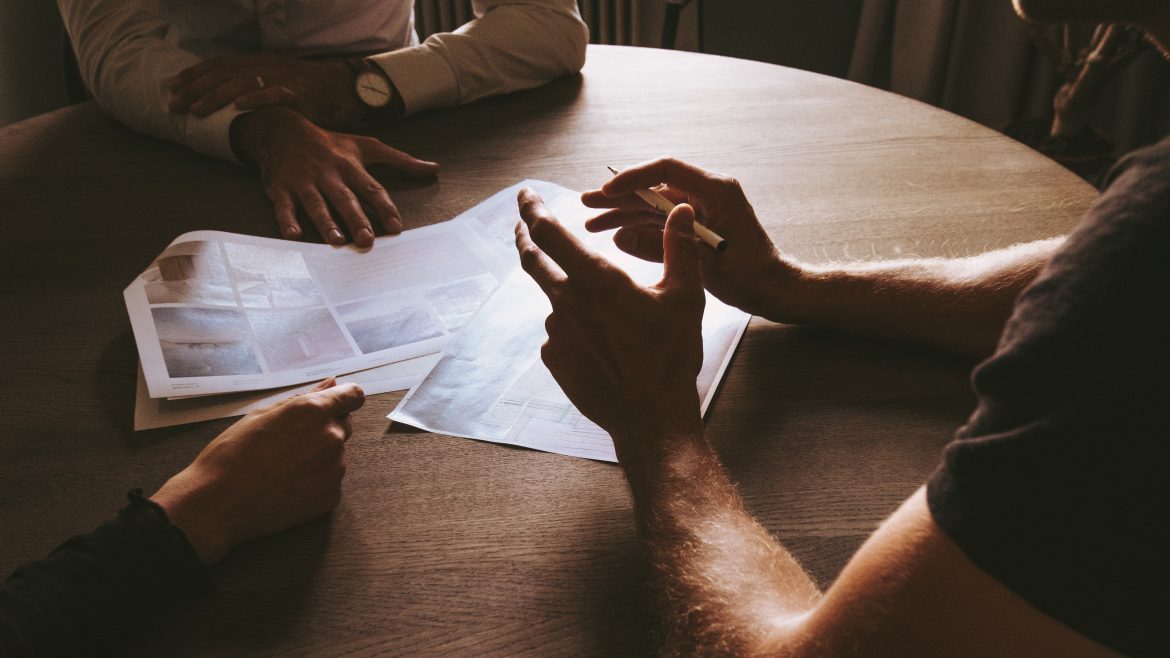 Binding Financial Agreements and How to Set them Aside

Have you entered into a Binding Financial Agreement (BFA) that is outdated or is unfair?

In certain circumstances, the laws in Australia may enable a party to receive a just and equitable property settlement, if permitted by the Court.

In October 2019, in the decision of Westacott & Dunwoody (No. 2) [2019] FAMCA 719, Dorter Family Lawyers and Mediators successfully set aside a BFA on the grounds that it would have been unjust and inequitable to not uphold the Termination Agreement the parties had entered into on separation. Dorter Family Lawyers represented the Husband who is now able to seek a property division that will be just and equitable under the Family Law.

The Husband sought to set aside a BFA entered into by both the Husband and the Wife in 2005. In 2018, the parties entered into a Termination Agreement which enabled the parties to enter into Consent Orders for a final property settlement with terms different to their original BFA.

What is a BFA?

A BFA, or commonly known as a ‘Prenup,’ is an agreement entered into by two parties to a relationship which sets out how, in the event of a relationship breakdown, the parties’ financial affairs and property will be dealt with. You can enter into a BFA prior to being married or engaged, during a de facto relationship or marriage, or after a divorce.

Provided that all the legal requirements are satisfied when entering into the BFA, you and your partner will be bound by the terms of the agreement. As a result, you do not need to approach the Court for a final determination of your property settlement in the event your relationship breaks down.

Is your BFA Binding?

Before you consider setting aside your BFA, the Court will consider whether your BFA is binding.

Under the Family Law Act 1975 (Cth) (“the Act”), a financial agreement is only binding if you and your partner each satisfy the following:

If one or more of the above has not been satisfied, you may not be bound by your BFA. You may then be entitled to seek a property settlement that would be considered just and equitable under the Family Law.

Setting aside the BFA

If the parties have not terminated their BFA and a party wishes to set aside the BFA, the Court must be satisfied of one of the following grounds:

Application of Rules of Contract

Simplifying the laws of contract, the BFA may be voidable or unenforceable if:

1.Do I have to go to Court to set the BFA aside?

Unfortunately, to set a BFA aside, you will need an order of the Court if the other party does not agree to mediate and reach agreement. If both parties agree to not be bound by a BFA, a Termination Agreement should be completed in accordance with the Family Law Act.

2. What if the BFA does not deal with all of the property in the event of separation or divorce?

Part or all of the BFA may become uncertain and therefore unenforceable. This will depend on the terms of the clause considered in the context of the BFA entirely.

3. Can the BFA include a parenting agreement?

These clauses will not be binding and cannot be enforced. The best way to deal with parenting is through Consent Parenting Orders.

4. Can the BFA include a parenting agreement?

The Court will still have jurisdiction to deal with spouse maintenance in accordance with the Family Law.

Each party’s circumstances are unique and legal advice should be obtained from a family lawyer who specialises in such agreements if you seek to rely upon or set aside a BFA.