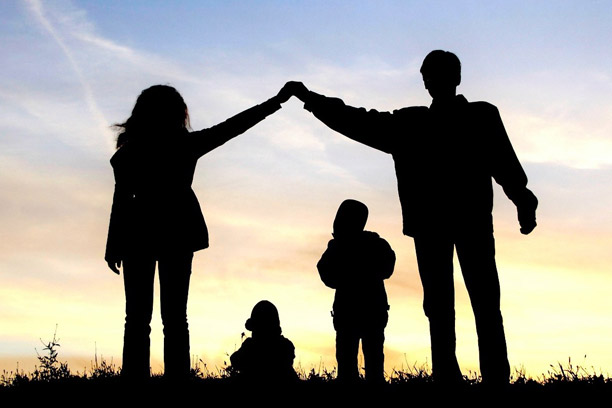 Best Interests of the Child

When determining a parenting matter, the Court must regard the ‘best interests of the child’ as the paramount consideration, pursuant to Section 60CA of the Family Law Act (“the Act”).

In determining what constitutes the ‘best interests of the child’, the Court must consider the matters set out in Section 60CC of the Act.

The primary considerations under Section 60CC(2) of the Act include: –

The Court must also consider the secondary consideration under Section 60CC(3) of the Act, depending on the factual circumstances of each case.

In matters dealing with parenting orders, the Court is required to apply the presumption, that it is in the best interest of the child for the child’s parents to have ‘equal shared parental responsibility’ for the child, that is, they will both have a role in making decisions about major long-term issues such as schooling, religion and major health issues.

That presumption does not apply if there are reasonable grounds to believe that either a parent or person living with a parent has engaged in abuse of the child, or in circumstances of family violence.

Where the Court makes an order for equal shared parental responsibility, then the Court is required to consider what living arrangements are in the best interests of the child.

The Act requires the Court to first consider providing ‘equal time’ to each parent and thereafter is to consider ‘substantial and significant’ time.

In determining whether an equal shared time or substantial and significant time arrangement is appropriate, the Court must look at whether such an arrangement is in the best interests of the child and consider whether it is ‘reasonably practicable’.

When considering what is reasonably practicable, the Court will weigh up various factors, including but not limited to: –

In the recent case of Miley & Miley (2021) FedCFamC1A 62, the Federal Circuit and Family Court of Australia (Division 1) Appellate Jurisdiction opined on the ‘best interests of the child’ and the ‘reasonably practicable’ considerations.

In this case, the Mother and Father commenced cohabitation in 2012 and were married in 2013. There was one child of the relationship, who was six (6) years of age at the time of the decision.

The Mother and Father initially resided in South Australia before relocating to Western Australia.

The Mother and Father separated in September 2017 and the child was living with the Mother in Western Australia. The Father spent very little time with the child following separation. The Father contended this was due to the acrimonious relationship between him and the Mother.

In September 2019, the Father relocated to undertake country service as part of the conditions of his employment. The Father purchased a property in Western Australia at this time, as he intended to return to Western Australia after his two-year service.

In August 2020, the Father advised the Mother that he intended to return to Western Australia to live and work.

On 7 January 2021, the Mother relocated with the child to Victoria, without prior notice to the Father. The Mother argued that she relocated in circumstances where she was unable to obtain employment in Western Australia and that she had found employment in Victoria.

On 22 January 2021, the Mother informed the Father that she had relocated from Western Australia to Victoria with the child.

Shortly thereafter, the Father commenced proceedings in the Family Court of Western Australia seeking interim and final parenting orders, including that the child be returned to Western Australia.

The Magistrate ultimately made orders to the effect that: –

The Mother filed an appeal on the following grounds: –

The appeal was ultimately allowed in part, on the basis that the Magistrate failed to determine as a question of fact that it was reasonably practicable that substantial and significant time be spent with each parent (ground 1). The Court set aside various orders, including the order requiring the Mother and child to return to Western Australia. The Court acknowledged that the issue required urgent rehearing.

To obtain specialist advice about parenting matters, please contact our expert family lawyers at Dorter Family Lawyers and Mediators on (02) 9929 8840 and we will assist you.