Declaration of Nullity and Divorce 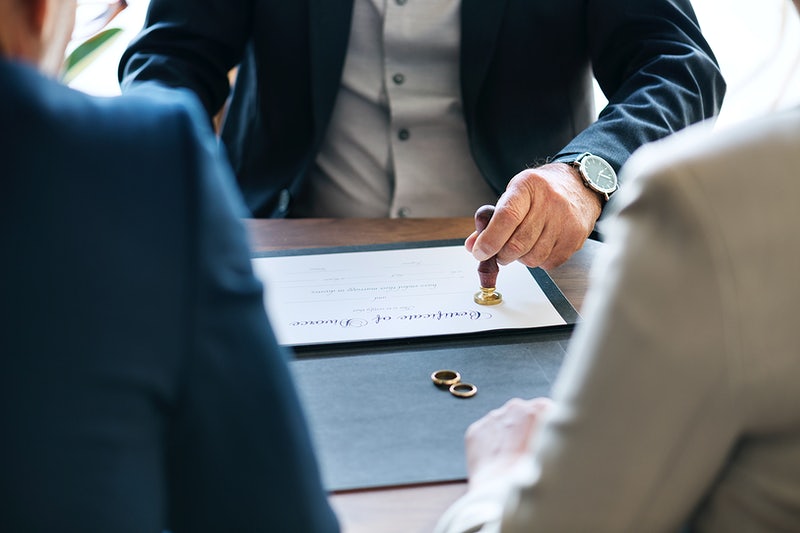 Declaration of Nullity and Divorce

“Is a Declaration of Nullity the Same as a Divorce?”

After married couples have been separated for a period of twelve (12) months they may wish to apply to the Family Court or the Federal Circuit Court for Divorce. Some clients, however, ask if they can obtain a Nullity rather than a Divorce order.

What is a Nullity?

A Declaration of Nullity is a finding by the Family Court of Australia that, although a marriage ceremony may have taken place, the marriage between the parties is void and not legal. As a result, the outcome is that the parties to the void marriage do not become divorced, but rather it is as though they were never married in the first place.

How to Declare Nullity

When do you want to seek a Declaration of ‘Nullity’ and not a ‘Divorce’?

A recent Family Court Decision dealt with this issue whereby an Application for Nullity was sought. In this case, the Wife had not obtained a Divorce Order from her previous Husband. The Wife had been separated from her former Husband for approximately 12 years prior to the second marriage, however, she was not aware that a Divorce Order had not been granted from her first marriage.

In this matter, there were three (3) steps that needed to be completed: –

When is a Marriage Recognised?

The criteria to be legally married in Australia, requires that you must: –

If you would like any assistance with the above, Dorter Family Lawyers and Mediators are expert family lawyers who specialise in all areas of family law and can assist. Please contact us on (02) 99298840.

ONE OF THE FOLLOWING

What is a Gett?