Parenting Orders and Section 60I Certificates 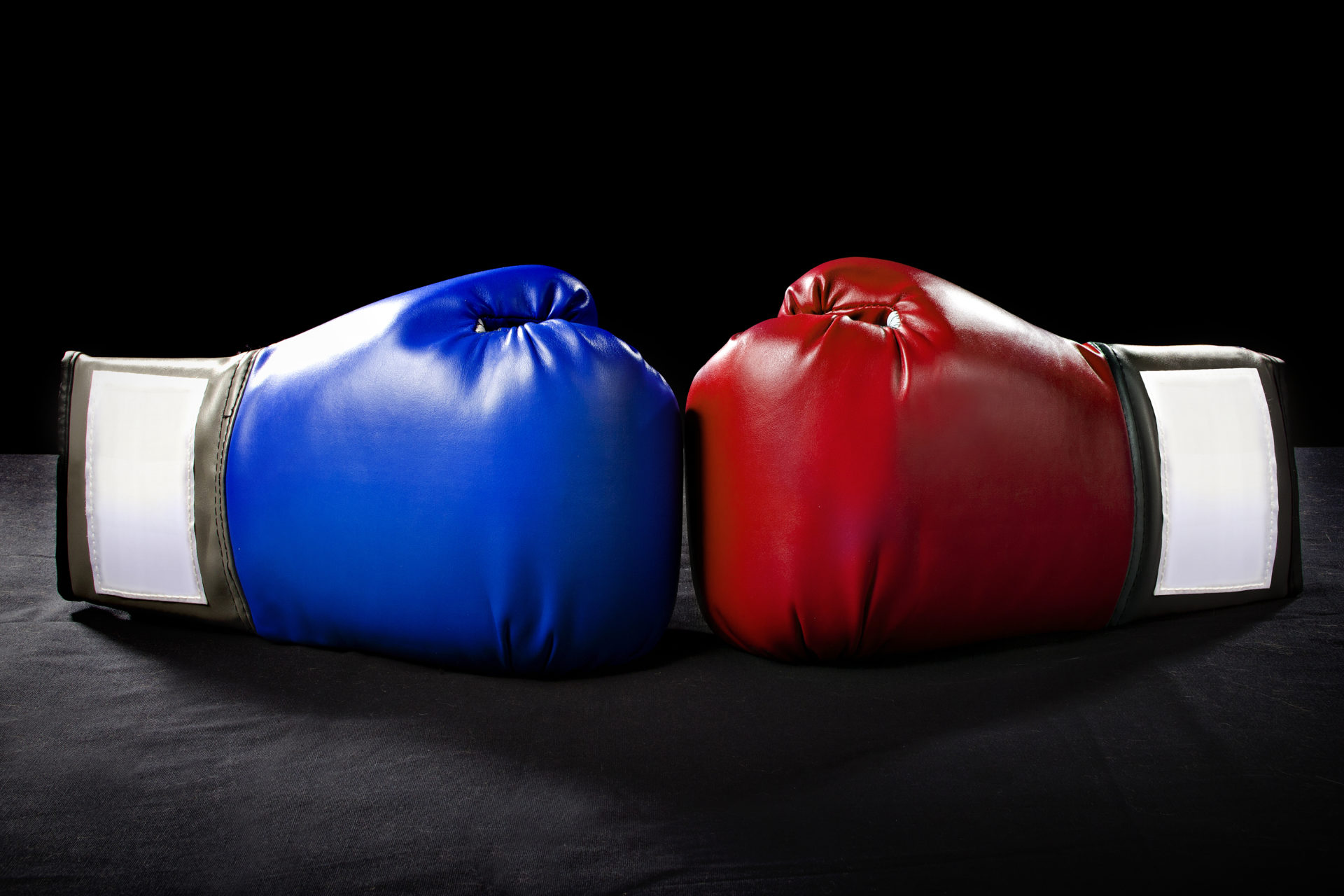 Parenting Orders and Section 60I Certificates

The Family Law Act requires that a party seeking to commence Family Court proceedings to obtain parenting orders must attend mediation with a Family Dispute Resolution Practitioner to obtain a “Certificate of Attendance” (known as a section 60I Certificate).

In some circumstances, the Family Law Act allows parties an ‘exemption’ from the above. If that is pleaded by a party, a Registrar or Judge will decide whether to allow the ‘exemption’.

In most cases it is readily satisfied by a party’s non-attendance at the mediation, or in circumstances of urgency (such as relocation or recovery orders) or where there has been family or domestic violence.

A recent case of Valack & Valack (No. 2) [2020] FCCA 1799 has provided an interesting examination of the Family Court’s power where a Registrar did not agree the matter should be ‘exempt’.

In the recent case of Valack & Valack Judge Jarrett of the Federal Circuit Court of Australia examined the conduct of a Registrar who refused to accept for filing an Application for parenting orders where a Section 60I Certificate had not been obtained.

His Honour said that the Registrar’s refusal involved two separate and distinct decisions: –

In distinguishing, His Honour explained that under the terms of s 60I(7) of the Family Law Act, the absence of a Section 60I Certificate operates as a barrier to the Court hearing the Application, rather than as a requirement for filing. Accordingly, the Court’s power to decide whether any exemption applies is not engaged until after proceedings have been commenced. As the Registrar decided whether the exemptions to provide a certificate applied prior to and as a barrier to the filing of the documents, the Registrar purported to exercise powers that were not properly enlivened. Accordingly, His Honour held that the Registrar made a determination without the proper power contained in the Family Law Act, the Federal Circuit Court of Australia Act 1999 (Cth) or the Federal Circuit Court Rules 2001 (Cth).

As to the second decision, His Honour concluded that the question of whether the documents should be accepted for filing was an administrative decision that was made on the basis of an irrelevant consideration. As this decision was not an exercise of judicial power, His Honour held that the rules pertaining to the review of Registrar’s decisions under the Federal Circuit Court Rules did not apply and instead the decision engaged provisions for relief under the Administrative Decisions (Judicial Review) Act 1977 (Cth). His Honour proceeded to treat the application for review of the Registrar’s decision as if it were made under that Act (not the Family Law Act/Rules) and set aside the Registrar’s decision.

This ultimately allowed the filing of the Parenting Application in question.

Are Section 60I Certificates Required?

The decision of Valack explains that the existence of a certificate filed under Section 60I Certificate of the Family Law Act only goes to the Court’s power to hear an Application.

It remains that a Section 60I Certificate is required for a matter to proceed to be heard by the Family Law Courts, and therefore good practice suggests that solicitors must continue to file certificates with Applications for parenting orders to avoid unnecessary administrative delay.

If you would like any assistance with the above, Dorter Family Lawyers and Mediators are expert family lawyers who specialise in all areas of family law and can assist. Please contact us on (02) 9929 8840.

What is a Gett?

My partner and I have separated – Will I be able to stay in our home?