Out of time applications 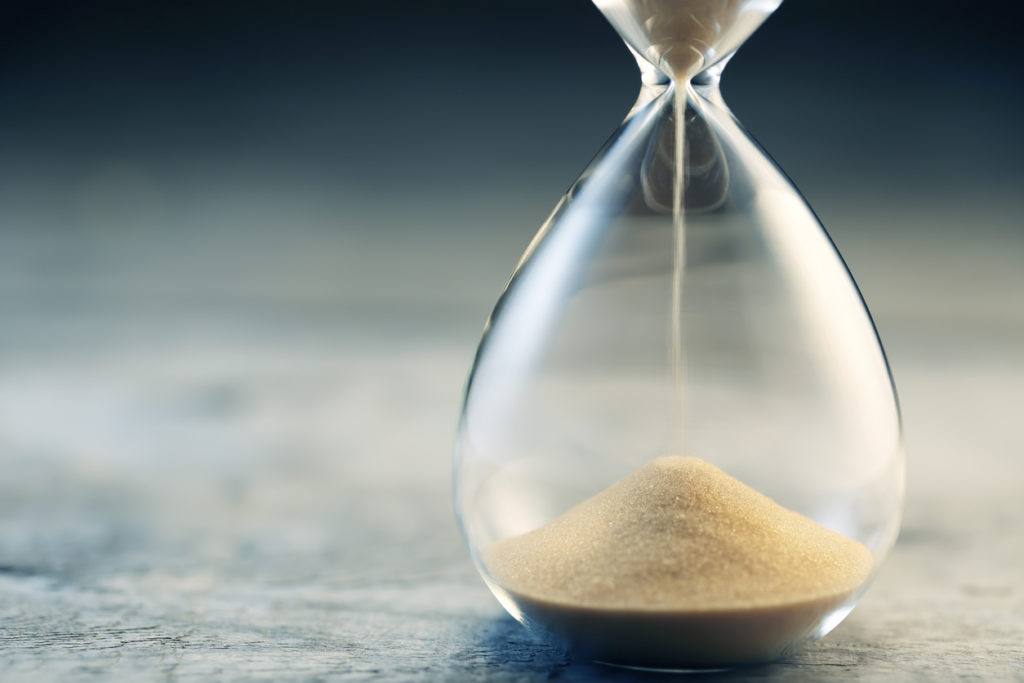 Out of time applications

When determining whether leave should be granted to a party commencing proceedings out of time, the Court considers the following:

To establish hardship the Court must be satisfied that your case has real prospects of success. This is known as a “prima facie” case. This is not providing to the Court the strengths of your case and whether you believe it would be successful, rather it is a determination that there would be a case to hear at all.

The Act allows the Court to grant permission to apply for a property settlement out of time if hardship would be caused to the party or a child if permission were not granted.

In the matter of Edmunds & Edmunds [2018] FamCAFC 121, the full Court found an error where Court refused the Applicant Wife leave to commence property proceedings 6 years out of time in circumstances where the parties were married for 15 years and separated for 10 years. The Wife had primarily cared for the three children since separation.

In the first instance the Court dismissed the Wife’s Application for permission as they assessed that the Wife held approximately 31.2 to 32.9 percent of the current pool and when dismissing her Application stated that she had not established a prima facie case in circumstances where she sought an adjustment of between 57 to 61 percent of the pool.

The Full Court found that “the primary judge erred by not considering whether the wife had a prima facie case for, or a real probability of, obtaining a property settlement order that may well have fallen short of the outcome sought by her but nonetheless would see her obtain a greater share of the property available for division than the 31.2 to 32.9 per cent currently held by her.

The Full Court took these factors into consideration and found that was a prima facie case, being there was a real probability that the wife would obtain a property settlement order that will give her a significantly greater benefit than the 31.2 per cent to 32.9 per cent to which she is currently holding.

The wife’s appeal was allowed and she was granted leave to issue property proceedings.

When making an Application out of time, the Court must be satisfied as to the reason for the delay.  The applying party must demonstrate to the Court an adequate reason for their delay. The Court’s discretion is used when determining out of time applications and reasons for delay can differ from case to case. For example, in the matter of Ordway & Ordway [2012] FMCAFAM 624, the Applicant Wife sought to file an Application 26 years out of time due to the fact the parties had an informal arrangement between themselves and the Wife did not want to disrupt the ‘status quo’. The informal arrangement saw that the Wife remained in the former matrimonial home, where the Husband was the sole registered proprietor, with the two children of the marriage. The Husband had represented to the Wife that the property was to be transferred to her.  The Wife also obtained employment with the Husband’s company and was concerned if she pushed the issue, it could jeopardise her employment.

The Court accepted the Wife’s evidence and stated that “it is obvious when considering the parties’ financial circumstances that there was a significant power imbalance.” The Court was satisfied that appropriate steps were taken in these circumstances and that an adequate reason for delay had been established.

In respect of prejudice, the Court also considers whether the other party has reorganised their affairs with reasonable expectation that property proceedings would not be brought against them or if they were led to believe that no application was going to be made against them.

In the matter of Ordway & Ordway [2012] due to the continued informal agreement between the parties, the Court found that “the husband was always aware that his financial affairs with the wife had not been concluded”. The Court stated they did not accept that granting permission to the Wife would prejudice the husband due to the fact the informal arrangement enabled him to further his financial position as he continued to use the equity from the property for his own financial gain. The property was agreed to be transferred to the Wife in due course, forming part of the informal arrangement between the parties.

If you have any questions about commencing proceedings out of time and would like to know how this may impact your family law dispute, please contact us on (02) 9929 8840.

Treatment of total and permanent disability insurance in Family law