Role and Responsibility of the Independent Children’s Lawyer 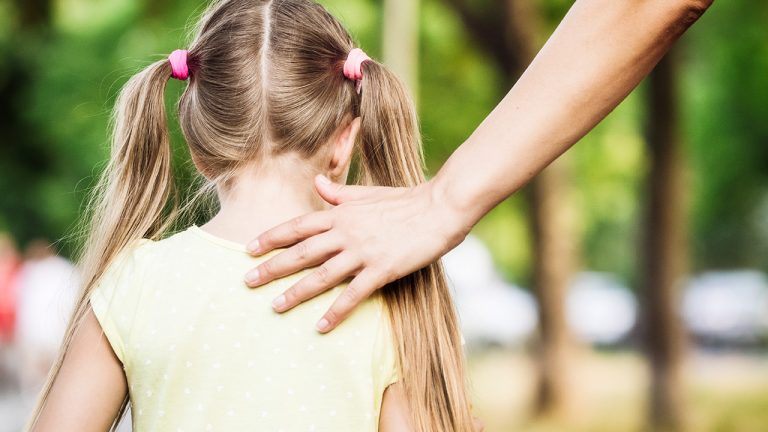 Role and Responsibility of the Independent Children’s Lawyer

How to deal with Children and Separation

An Independent Children’s Lawyer has been appointed. What does this mean?

An Independent Children’s Lawyer (“ICL”) may be appointed by the Family Court in parenting matters involving complexity, such as issues of risk, family violence and abuse. The ICL is appointed to represent the “best interests” of the child(ren). It is important to note that this does not mean that the ICL represents the child(ren). An ICL is not bound by instructions from a child(ren) and does not represent them in the same manner as the parents to the proceedings are represented. The ICL’s ultimate duty is to the Court.

When an ICL is appointed, the standard procedures undertaken are as follows: –

Does my matter need an ICL?

An ICL is appointed in matters where there is complexity. Some examples include, but are not limited to, the following:-

These issues are usually identified in a party’s Affidavit or Notice of Risk / Notice of Child Abuse, Family Violence or Risk.

The appointment of the ICL can be made by the Court of its own volition, or one or both of the parties may make an application to the Court.

What is the Role and Responsibility of the ICL?

The ICL’s role is effectively to: –

Should the ICL meet with my Child(ren)?

Who Pays for the ICL?

Generally, an ICL is appointed by Legal Aid NSW and it is expected that the parties to the proceedings meet the costs of the ICL in equal shares, unless you are in receipt of a grant from Legal Aid. This amount is currently $3,300.00 up to the Defended Hearing, however, the specific facts of the matter may cause this figure to change.

Legal Aid NSW has the ability to waive the ICL’s fee, however, this is only in exceptional cases.

The Family Court of Australia has developed a document titled “Guidelines for Independent Children’s Lawyers (2013)”. These guidelines are the basis upon which ICL’s act and may be accessed here.

If you would like any assistance with the above, Dorter Family Lawyers and Mediators are expert family lawyers who specialise in all areas of family law and can assist. Please contact with us on (02) 99298840.

What is Arbitration in Family Law?