From separation and divorce to complex property settlements, complete focus on family law is what sets us apart.

A Divorce formally recognises the end of a marriage. A Divorce Order is granted by the Court to officially dissolve the legal status of a marriage. The divorce process is separate to your property settlement and children matters.

The process is usually straight forward and involves filing an Application for Divorce in the Federal Circuit and Family Court of Australia. However, there can be complicating factors to a divorce.

Your former partner does not need to consent to a divorce but the marriage needs to be irretrievably broken down. You need to be separated for more than 12 months before you can obtain a Divorce. There is also an additional requirement for marriage counselling if you are seeking a divorce within 2 years of being married. If you were married overseas but have been habitually living in Australia, there will also be additional factors to prove to the Court.

Where there are children of your marriage, the Court will also need to be satisfied that parenting arrangements are in place or there are satisfactory steps being taken to satisfy the Court that the children’s welfare has been considered.

However, you can separate and proceed with a property settlement or making arrangements for your children without first obtaining a divorce.

At Dorter Family Lawyers & Mediators, our team of family law specialists are highly experienced and will handle your divorce efficiently and cost effectively.

There are specific grounds which must be met to obtain an annulment including not being “of age”, lack of consent, type of marriage or legality of the marriage ceremony.

As the Family Law system is a “no fault” system, the Federal Circuit and Family Court of Australia would not annul a marriage for reasons such as non-consummation, infidelity, or lack of cohabitation.

At Dorter Family Lawyers & Mediators, our family law specialists are highly experienced to advise and assist you with an application for annulment. 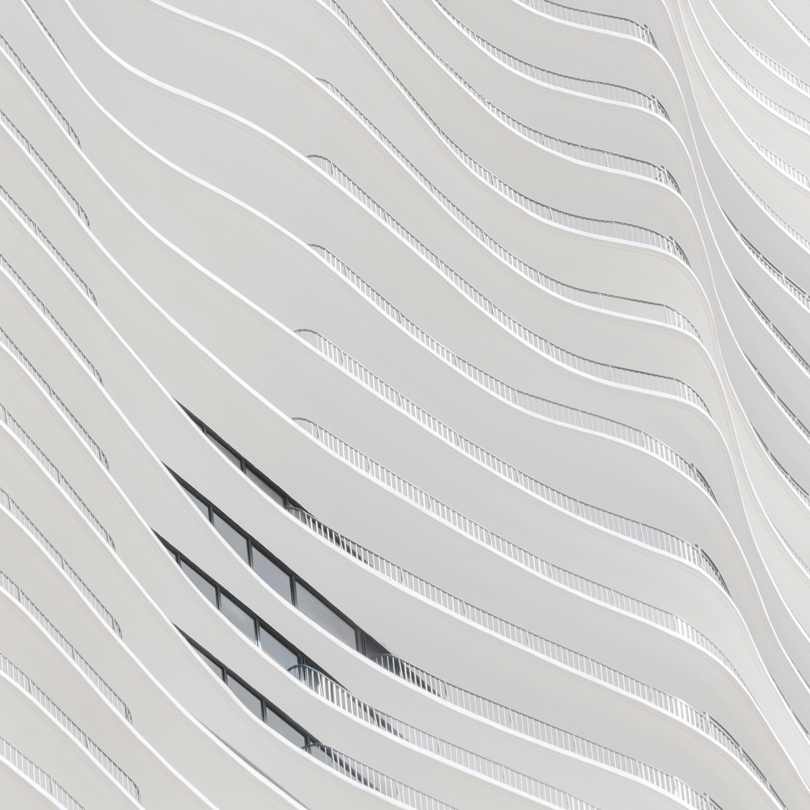 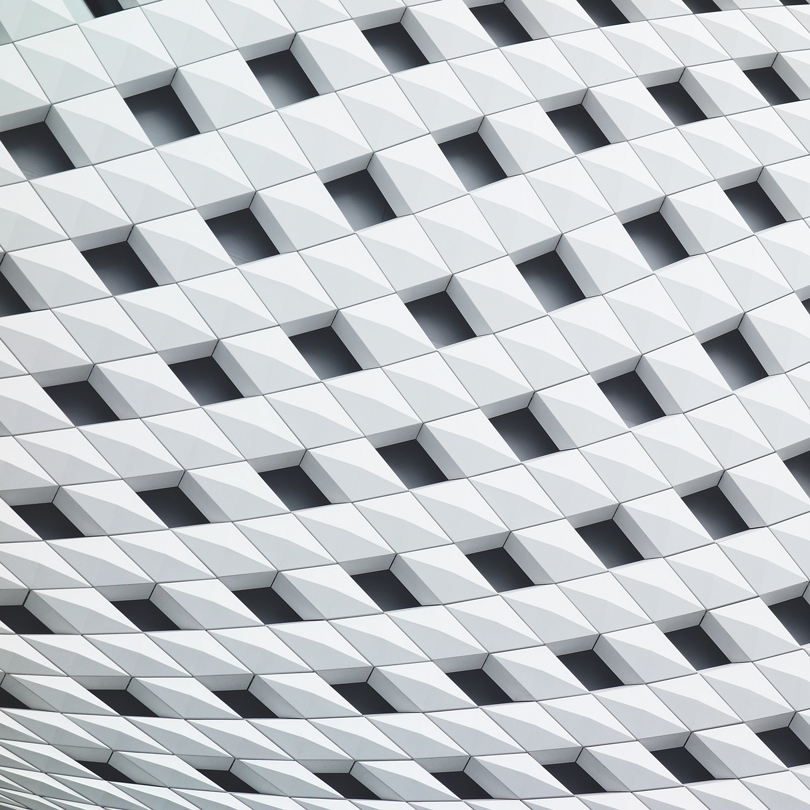 An important aspect to separating is how the property and financial matters will be divided. Upon separation, your property interests may or may not need to altered. This process is also known as a “property settlement”. Your entitlements to a property settlement depends on the financial circumstances in your unique relationship.

This process can be complicated and our expert team at Dorter Family Lawyers & Mediators will provide you with the confidence and expert knowledge to control this process and be well informed as to the outcome. We understand that every family unit is different, and your interests are our priority.

You do not need to attend Court to implement a property settlement. There are Alternative Dispute Resolution processes which are preferred methods of reaching a settlement and include mediation, round table conference, collaborative practice and arbitration. We will advise you which is the best approach for you and your ex partner.

At Dorter Family Lawyers & Mediators, our team of family law specialists are dedicated to ensuring you achieve the best outcome.

You may find yourself in a situation where you need take immediate action to protect yourself, your children or your property.

Whether it is preventing the sale of assets, preserving the balance of your bank accounts, or your children are at risk of harm, the key is to identify the risk and act immediately.

The Federal Circuit and Family Court of Australia may be able to issue a personal protection order where there is or has been family violence, even where the police refuse to issue an apprehended domestic violence order for your or your children’s protection.

At Dorter Family Lawyers & Mediators, our team of family law specialists are experts at identifying what you should do and how to respond. 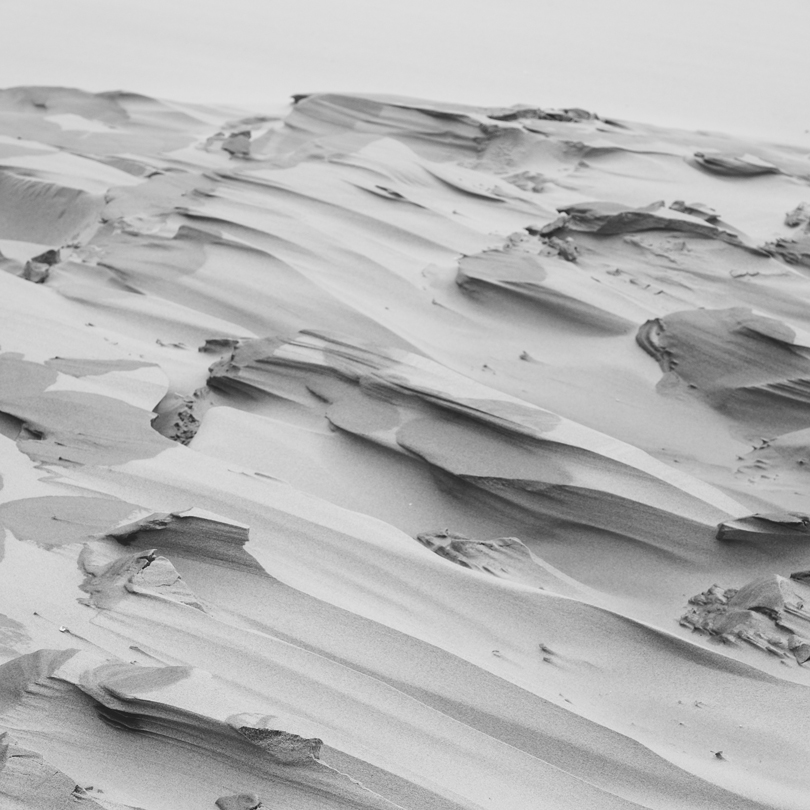 The term ‘spouse’ maintenance, is used for married, divorced and de-facto couples. There are time limits to seeking spousal maintenance, depending on your relationship status.

The amount of spouse maintenance received also depends on:

At Dorter Family Lawyers & Mediators, our team of family law specialists assess your situation and provide advice. The key is to receive the advice early and be equipped with this information moving forward.

That is, de facto couples are required to first establish that a de-facto relationship existed before they are able to make a claim under the Family Law Act.  Generally, this means proving that you have cohabitated and were financially dependent on your partner for at least two years or there is a child of the relationship.

If your relationship broke down prior to 1 March 2009, the state and territory laws will apply. In New South Wales, this is the Property (Relationships) Act 1984.

At Dorter Family Lawyers & Mediators, our team of family law specialists guide you through the complicated legislation and advise you as to your rights and entitlements arising from your relationship. 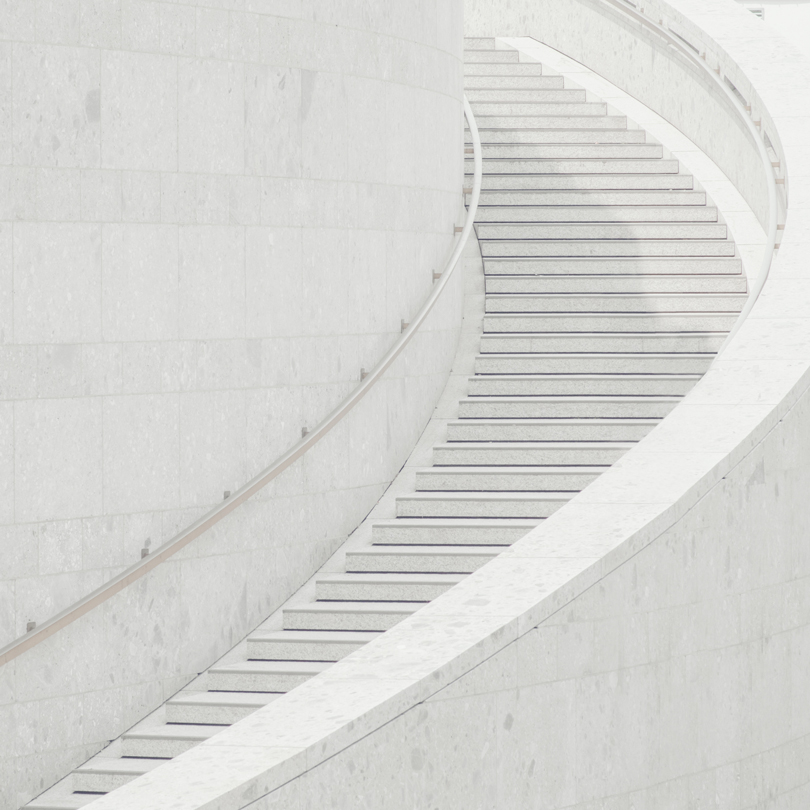 Navigating child support can be complicated. At Dorter Family Lawyers & Mediators, we are expert family lawyers and will provide you with specialist advice about child support, tailored to your unique situation.

We understand that following separation, the care arrangements for your children are your priority.  Under the Family Law system, the Court also prioritises the children’s best interests acknowledging that children have a right to have a meaningful relationship with both of their parents, provided it is safe to do so.

Every family is unique. Children’s care arrangements must be specifically tailored to their individual needs, particularly if they have special needs or require mental health support.

Hopefully both parents understand the needs of their children and have a healthy co-parenting relationship where communication works well. Agreements can be prepared to document these arrangements.

Unfortunately, not all parents can agree what is best for their children. Areas of dispute can include:

At Dorter Family Lawyers & Mediators, our specialist knowledge equips you to understand and navigate the family law process, to ensure the best outcome for your children and their future.

If your partner or a family member has taken your child without your knowledge or consent, has breached orders, or will not advise you of their residential address, urgent orders may be required from the Court.

The Federal Circuit and Family Court of Australia liaises with the Australian Federal Police to cause the immediate return of your child, if the Court finds it is in their best interests to do so. This is called a “Recovery Order” and is usually only sought in the case of emergencies or where there are reasonable grounds that the children are at risk of harm.

These applications are considered on a case-by-case basis as every circumstance is unique.

At Dorter Family Lawyers & Mediators, our specialist knowledge equips you to understand and navigate the family law process, to prioritise your children’s needs during a stressful and emotional time, and ensures the best outcome for your children.

Separating families across international borders face unique challenges which may affect the children.

This means there are ways in which you can seek the return of a child if they have been ‘abducted’ and relocated to a Hague Convention Country. We can assist you with the application process for the return of an abducted child to Australia. There are specific conditions required to be satisfied for this to occur such as whether the child has been habitually resident in Australia, the child is under 16 years old, and where the child is currently located.

If you are seeking to enforce parenting arrangements but your child is located in another country and you are being denied access, you can make an application under the Hague Convention for access to your child.

Speak to our specialised team at Dorter Family Lawyers & Mediators for tailored advice.

Rebekah Dorter, Principal is an Accredited Mediator with LEADR (The Resolution Institute), an international organisation promoting mediation for conflict resolution. Rebekah has a track record in resolving matters and her experience with clients across Australia reinforces our firm’s position on the value of mediation in reaching a successful resolution efficiently and without litigation.

Celia Oosterhoff is an accredited Family Dispute Resolution (“FDR”) practitioner and offers FDR services to clients seeking to resolve parenting disputes without the expense and stress of litigation. Where agreements can be reached, Celia assists parties to prepare a parenting plan or will otherwise refer them to their individual lawyers to then have parenting orders prepared. Where resolution is not possible, Celia can issue a certificate under s60I of the Family Law Act.

The best outcome for any separated couple is an outcome reached by agreement. Resolving your matter without the need for litigation is our priority. Not all matters should or need to proceed to Court. We will advise you about Alternative Dispute Resolution pathways available and suitable for you. This can range from Negotiation Conferences, Mediation with an interest based or an evaluative based method, or Arbitration with highly recommended Arbitrators specialised in the family law field.

Our team at Dorter Family Lawyers & Mediators prioritise pre-action procedures for both parenting and property matters where your matter is projected to resolution outside of Court (provided it is safe to do so).

Collaborative practice offers clients an alternative to more traditional lawyer-led negotiations, or court proceedings. A key feature of a collaboration is that the parties involved commit to resolving their family law issues and concerns cooperatively without the threat of court proceedings.

Collaboration is confidential and private, and keeps parties away from Court. Collaboration offers a resolution pathway that promotes a more respectful post-separation relationship. This is important where parties wish to share the care of their children, or are committed, despite their separation, to maintaining a functional relationship with their former spouse/partner.

Both parties must have a collaboratively trained lawyer. All parties meet together in a series of conference-style meetings with a communication consultant. The process begins with identifying the issues, and working through an agreed plan to resolve these. Other experts such as financial advisors or child-experts may also be engaged. The number of meetings needed will depend on the complexities involved. Agreements reached in a collaboration are then documented using either Consent Orders or other documents as appropriate.