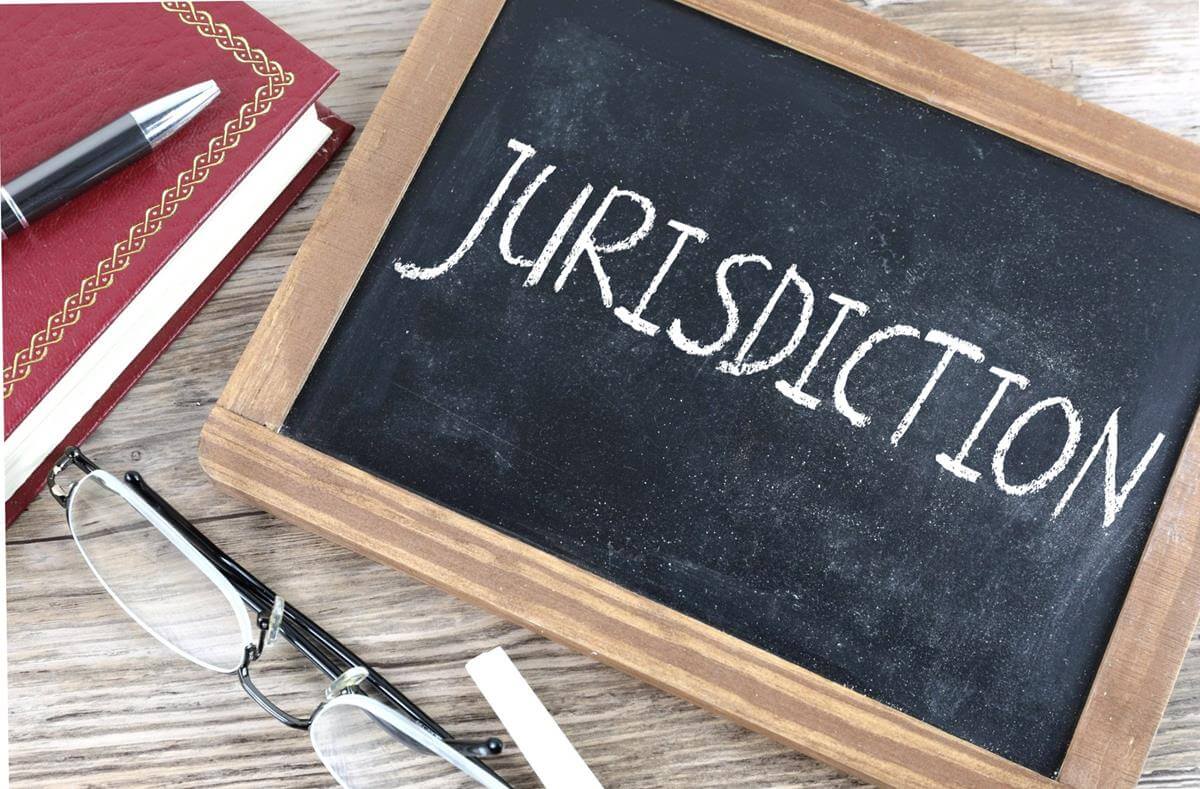 It is becoming increasingly common for litigation to be initiated in multiple jurisdictions about the same subject matter and involving the same litigants.

Accordingly, it is important for litigants to understand what is meant by: –

The term jurisdiction refers to the authority of a court to hear and determine specific types of cases.

Some examples of court jurisdiction include: –

The jurisdiction that is given to each court will usually depend on the purpose for which the court was established, and it is usually defined in the relevant legislation.

Jurisdiction is important because it limits the power of a court to hear certain types of cases. If the courts did not exercise appropriate jurisdiction, then every court could conceivably hear every case brought to them, which would ultimately lead to confusing and conflicting results for litigants.

What is Accrued Jurisdiction?

The concept of accrued jurisdiction has played an important function in broadening the court’s power and in preventing jurisdictional disputes.

The term ‘accrued jurisdiction’ within the context of the Australian legal system, refers to the power held over state matters by federal courts.

After the orders were made, the parties reconciled and continued their relationship for a number of years before finally separating again.

However, the de-facto Husband disputed that the Family Court of Australia held this jurisdiction.

At Hearing the central issue was whether or not the Family Court of Australia had accrued jurisdiction to determine whether the Orders made by the Supreme Court of New South should be set aside.

Dorter Family Lawyers and Mediators specialises in family law disputes that involve multiple areas of jurisdiction and/or multiple Courts. If you require any assistance with the above we can assist.

This post is an overview only and should not be considered as legal advice.  If there are any matters that you would like us to advise you on, then please contact us on (02) 9929 8840.